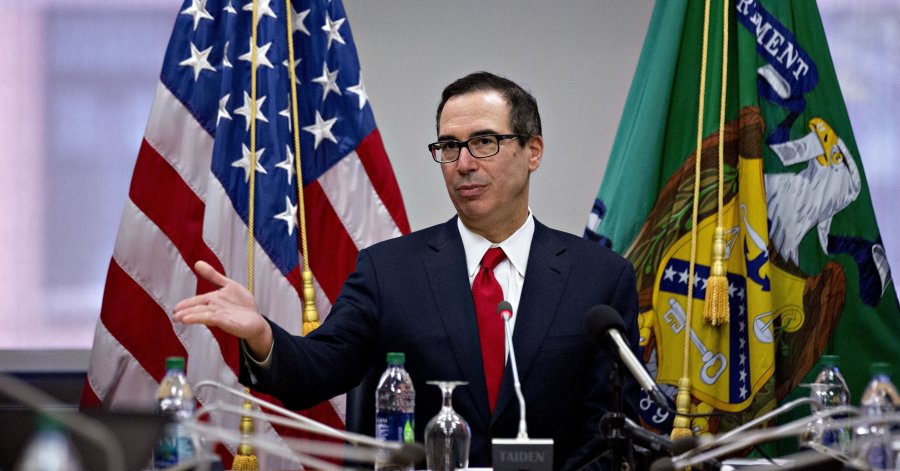 BEIJING—China showed a renewed willingness to engage in negotiations with Washington after U.S. Treasury Secretary Steven Mnuchin confirmed he is considering a trip to China to discuss the countries’ escalating trade fight.

The Chinese Commerce Ministry, in a terse statement, said Sunday that Beijing received the message about U.S. interest in coming to Beijing to discuss economic and trade issues. The statement, citing an unnamed spokesman, said, “The Chinese side welcomes this.”

When Burnout on the Job Occurs, This Travel Company Turns Its Employees Into Entrepreneurs

How Airport Security Makes Travel Traumatic for Butches and Trans Folks, Whether or Not...

Travel 101: Why boring destinations are a beginner traveller’s best friend