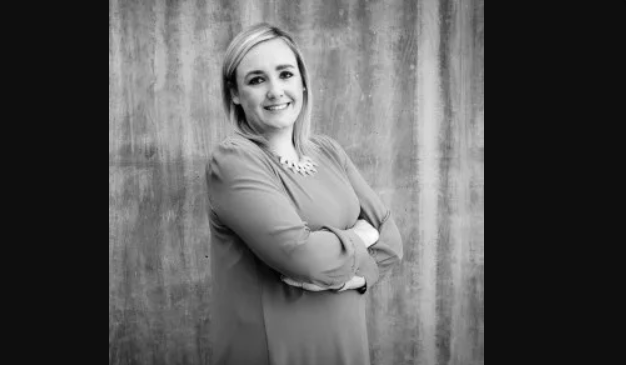 BOZEMAN – A former neighborhood program coordinator for the city of Bozeman is accused of using city funds to pay for multiple unauthorized personal expenses.

The Gallatin County Attorney’s Office filed a felony embezzlement charge against Jessica Johnson on Monday, less than two weeks after she was charged with embezzlement in a separate case involving another employer.

In the first case, filed March 28, Johnson is accused of depositing funds into her bank accounts taken from Downtown Business Partnership, where she went to work as operations manager after resigning from the city in June 2017.

According to court documents, a police investigation discovered that Johnson deposited funds from Downtown Business Partnership totaling more than $2,000 into her personal accounts in November 2017.

A Bozeman Police detective reportedly spoke with Johnson via telephone after finding that she had moved to Helena. According to the detective, Johnson said she would contact her attorney and arrange a time to discuss the matter but failed to do so.

Prior to the alleged embezzling of funds from Downtown Business Partnership, Johnson was investigated for a suspected theft against the city of Bozeman.

Court documents state that Johnson used city credit cards to pay for multiple personal charges, including: a $470 dog sledding trip, which she claimed was a mistake and paid back; an Amazon Prime membership; gift cards totaling approximately $2,800-$3,400 in value; purchases at massage bars; and charges made at the Taproom bar in Bozeman.

Johnson also allegedly used a city credit card to pay for a Chicago hotel room while on a business trip, after she had already been given advance travel money by the city for the $1,134 hotel charge.

Johnson was put on administrative leave in June 2017 and resigned from the city that same month. She is scheduled to make her initial appearance in District Court for the two embezzlement charges on April 25 and May 18.