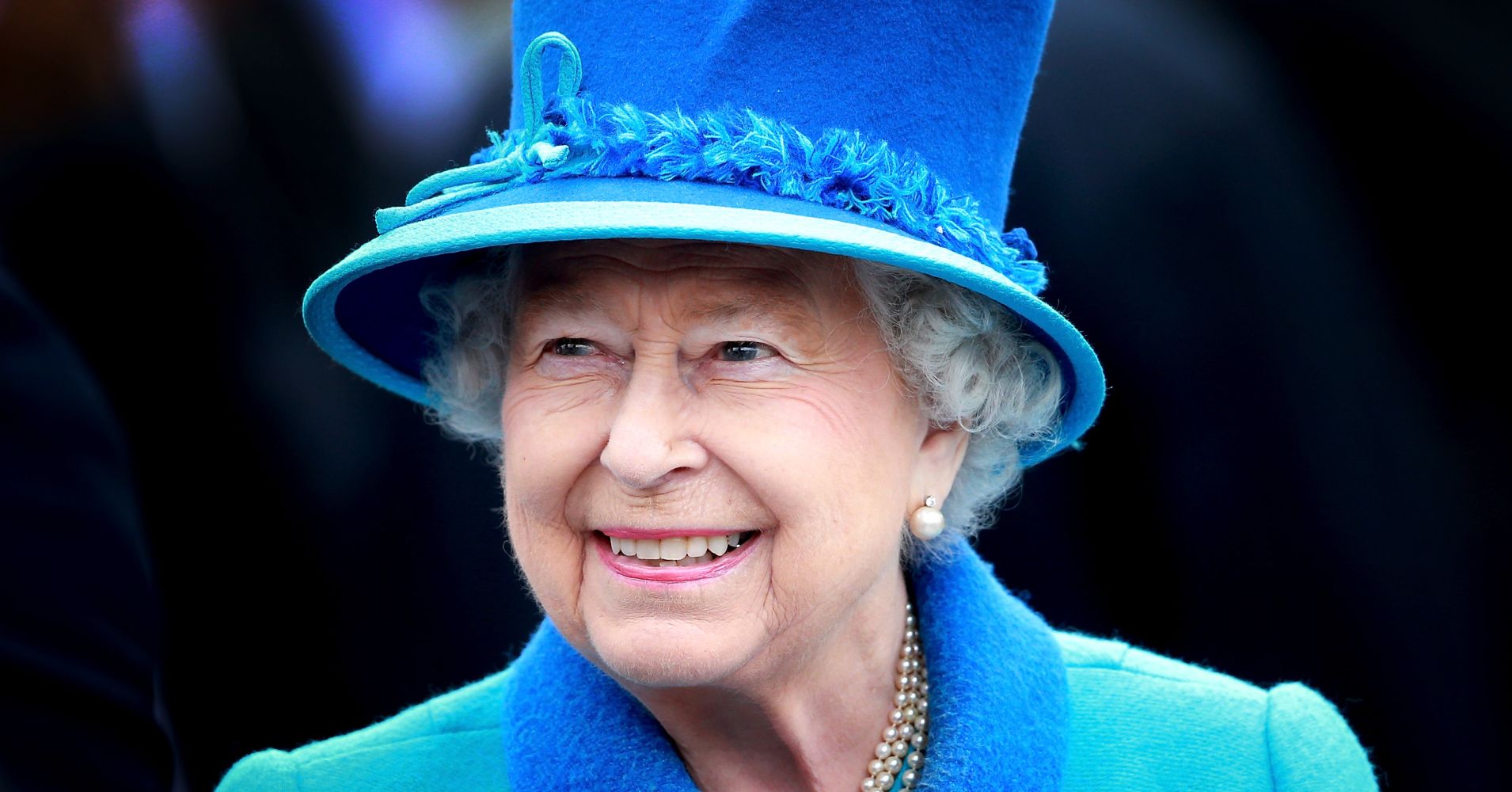 Between welcoming the birth of Prince William and Kate’s baby boy Prince Louis, and preparing for the wedding of Prince Harry and Meghan Markle, the royals certainly have been busy over the past year. And it turns out, Queen Elizabeth II also got a lot of money from the U.K. government during that time — a nearly 78 percent increase from what she received the year before.

On Wednesday, the Royal Household published its annual financial statement, dubbed The Sovereign Grant Report, which reveals how much money the Queen receives, among other things.

The Queen’s income is from several streams, including the Sovereign Grant, which is the portion of the Queen’s money that is provided by the taxpayers and is to be used for her official duties.

For 2016 to 2017, the Sovereign Grant was £42.8 million ($58 million). About £30.4 million ($40 million) of the increase this year is for the renovation of Buckingham Palace, a decade-long project overhauling building services including electrical wiring, pipework, boilers and generators.

The Sovereign Grant is made up of a percentage of the income generated by the Crown Estate, an independent commercial property business owned by the reigning monarch (for the duration of their reign), which is one of the largest property portfolios in the United Kingdom, BBC reports. The Crown Estate generates profits, which are then paid to the Treasury, and from there, a portion is paid to the Queen through the Sovereign Grant.

The Sovereign Grant funds the Queen’s official duties, as well as maintenance of the royal palaces, payroll and other staff costs.

Some expenditures not covered by the Sovereign Grant, primarily the expenses of other Royal Family members, are covered by income generated by the Duchies of Lancaster and Cornwall, separate portfolios of land also owned by the reigning monarch and the heir to the throne, respectively.

The Queen uses income from her personal investment portfolio and privates estates to meet her private expenses, according to the royal household. Forbes most recently estimated the Queen’s net worth at $530 million in 2016.

But the royals aren’t just getting paid to post up at the palace; they kept busy, according to the report. Over the course of her reign, the report states that the Queen has sent 254,000 “congratulatory telegrams to centenarians on their 100th birthdays” as well as 784,000 messages to couples celebrating their “Diamond Wedding anniversaries,” which is 60 years. Last year, the Queen undertook 154 official engagements.

In terms of travel, the royal family attended over 3,000 official engagements — both in the United Kingdom and overseas — in the past year, according to the report. And so much traveldoesn’t come cheap: 38 trips taken by the royal family and staff last year had travel costs of £15,000 (over $19,000) or more.

No selfies, social media or dark manis: The royal ‘rules’ Meghan Markle is supposed to follow

Martin Lewis’s key travel money tip for Brits abroad – but you need to...