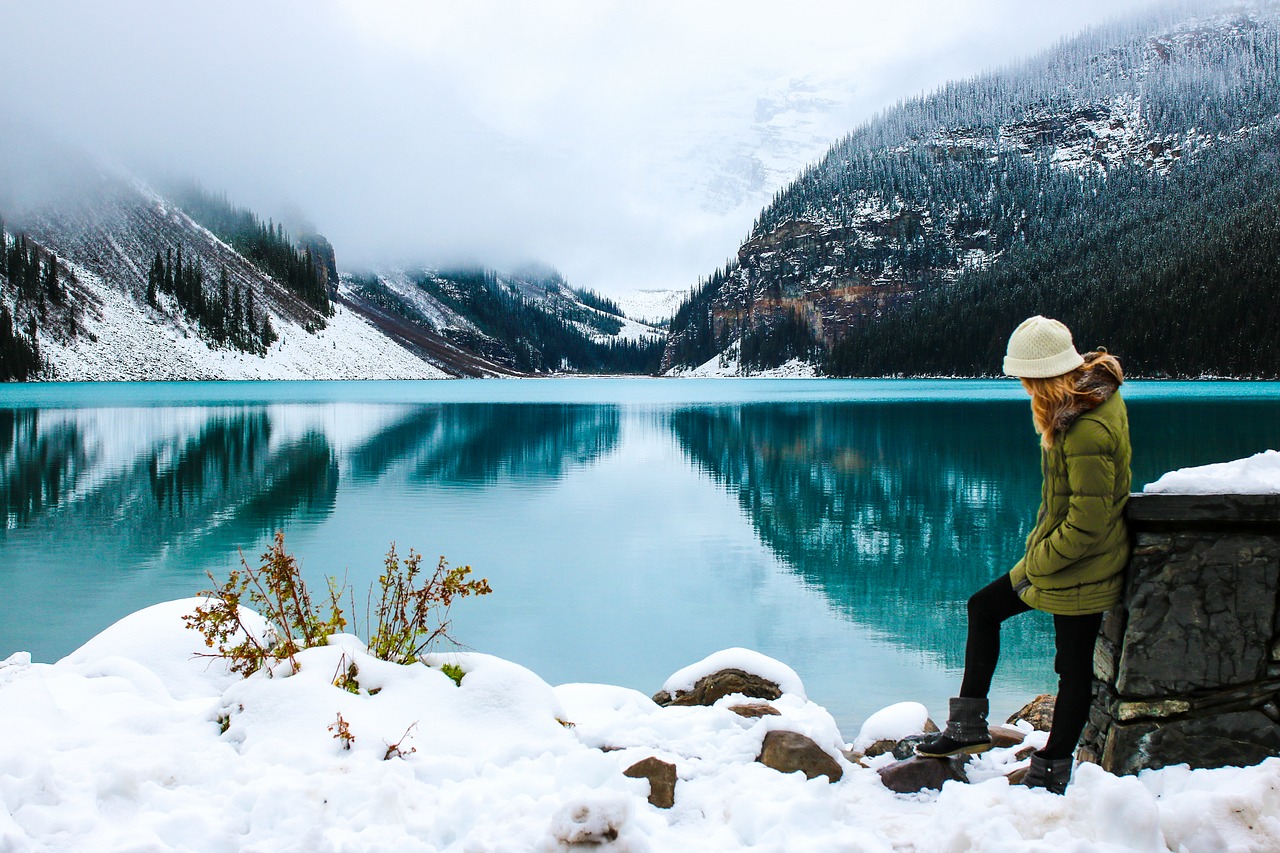 O, Canada! The land of Universal Healthcare that is governed by a progressive Prime Minister with an equally progressive cabinet; there’s a lot to love about Canada, and more than just politics. This culturally diverse country is home to breathtaking landscape, tons of wildlife, and of course, hockey.

If you’re planning a trip to Canada, there’s no doubt that you’re going to want to get the most out of your experience. If you’ve never been before, it’s a good idea to brush up on some Canadian facts so that your holiday goes as smoothly as possible. So, before you find a cheap flight to Canada, here’s a look at five essential things that you should know before you travel.

1. Make Sure You Have the Right Documentation 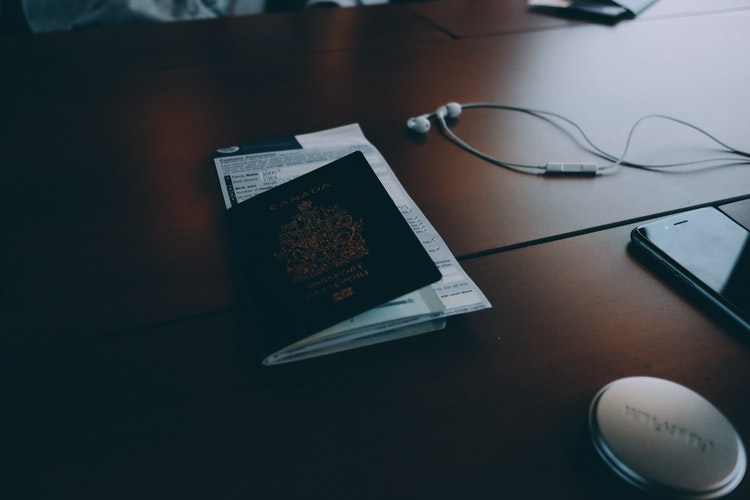 It used to be that American citizens could enter Canada with nothing more than a valid license or a non-driver ID. That’s changed. While visitors from other countries have always had to present a passport, now their neighbors to the south must, too. No matter where you’re traveling from, if you’re going to need to have the right identification to get into the country. That means you’ll need a valid passport. You also need to check to see if you need a visa. Currently there are 54 countries that a visa is not required for entry to Canada; however, as of November, 2016, an ETA (no, not an estimated time of arrival; an electronic travel authority) is mandatory for anyone traveling from a visa-free nation.

You’ll need an ETA before you enter, but it only takes a few days to process and it isn’t very expensive.

2. Familiarize Yourself with the Money

Canada is its own country, and like most countries (except those that are a part of the European Union), they have their own currency. While a lot of merchant will accept American money, it’s a good idea to get familiar with their money. There aren’t any pennies, so if you are purchasing something in cash, it will be rounded up to the nearest nickel. Also, don’t be surprised if you hear the word “loonie”; it’s not an insult, rather it’ the word for a Canadian coin that equals $1. There’s also a $2 coin, which is known as a toonie. Any bills that are $5 or above are the same denominations as American currency; however, it looks  lot different than American cash. It’s made of plastic and it features an array of vibrant colors.

The Great White North has two official languages, and they are English and French. In most of the majority of the country, you’ll hear English; however, if you are visiting Quebec, French is the dominant language. Bring along an English-French dictionary so you can parlez francais and really immerse yourself in the culture; however, if you’re a bit rocky or don’t want to embarrass yourself, nobody will look at you weird if you speak to them in English; in fact, don’t be surprised if you get an English response if your French isn’t up to par.

It’s no secret that the weather in Canada can get really, and we mean really, frigid in the winter., and even in the fall and spring. Heck, summer nights can even get chilly. The further north you go, the colder it will be. Therefore, make sure you pack appropriate attire. The last thing you want to do is end up freezing your buns off because you forget the right gear.

With that said, you don’t need to wear a parka, a hat, gloves, and snow boots all year long. In the summer, the weather is quite nice. In fact, the days can get downright hot. In other words, you should pack according to the time of year you are traveling. If you aren’t sure, check the local forecast so you can bring the right gear. However, if you forget something at home and find that it’s necessary – a pair of flip flops or boots, for example – there are plenty of places where you can find what you need.

5. Be Prepared to Travel

Of course, if you’re going on a holiday, you’re going to be ready to travel; but what we mean is that you need to prepare yourself for traveling within the country. Canada is massive. As the second largest country in the world, it covers an expansive amount of land – and 5 different time zones! Unless you’re traveling for a really, really extended period of time, don’t assume that you’re going to cover everything. Getting from one province to another requires a lot of traveling; whether it’s by air, road, or car.

Your best bet is to focus on one region at a time. That way, you’ll be able to really enjoy your experience and absorb the sights, culture, and majesty of the country.

We’ve ruined Venice – so is a weekend in Dundee the answer?

Tips for finding the best hotel in Florence