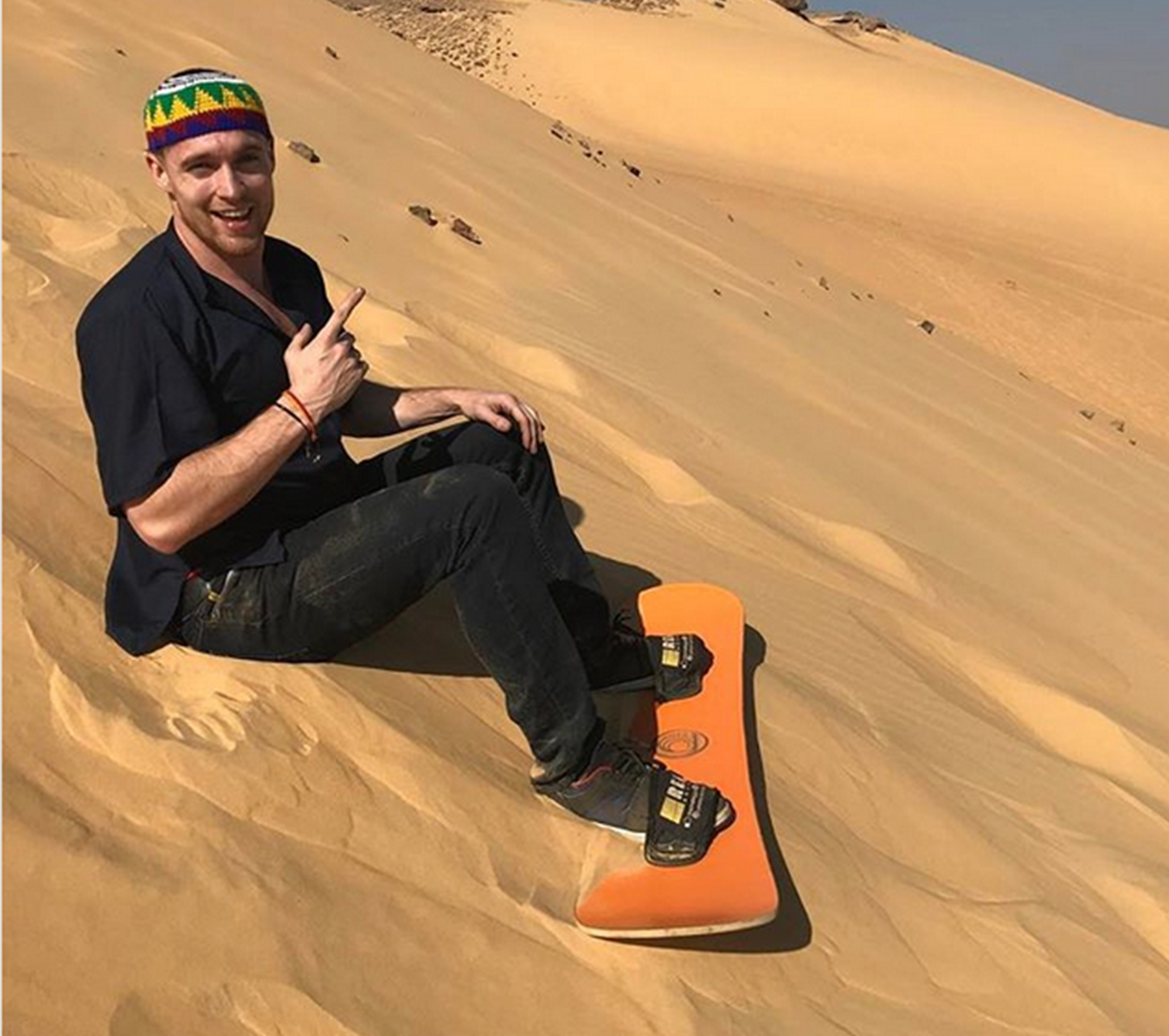 The identities of all six victims of the private plane crash in Arizona on Monday night has been released by authorities.

The National Transportation Safety Board is currently investigating the incident and has identified Pedroza as the aircraft’s pilot. CBS News reports that during his final check in with air traffic control, Pedroza did not indicate he was having trouble aboard the aircraft.

“Are you experiencing any difficulty?” an air traffic controller asked the 28-year-old, according to the news station.

As of Tuesday, the Federal Aviation Administration has not yet determined why the plane—a Piper PA-24 Comanche—went down.

Facebook user Jeremy Gail posted a tribute to the friends that showed videos the group posted Monday just before the fateful flight.

Coogan had 28,000 followers on Instagram, and regularly posted pictures of herself poolside or with friends. The Arizona Republic reports that the 23-year-old was also a horse trainer who left high school in 2012 to pursue a career in modeling.

“She was eager for adventure, and I always found her easy to speak with,” Principal Graham Rutherford of Cardinal Newman High School in California, told the news outlet of Coogan. “She got on well with many students, too.”

Pedroza worked as a host at a gay nightclub in Las Vegas, friend Garrett Pattiani told The Republic.

“I am sad that he is gone, but loved how he lived life to the fullest. He was wanting to see the world and travel. He will be missed,” he said. “He never judged anyone and was always there to stand up for equal rights.”

His roommate, Micah Griggs, says he had been dating Lagos for six months.

“They were pushing six months, it was a big deal,” Griggs told Fox 5. “They were just dynamite together. They just loved life.”

Griggs said he always had a fun time when spending time with Pedroza, who he says was his best friend.

” ‘Hey I hung out with James today and did nothing,’ said no one ever,” he said.

Pedroza had some 12,000 followers on Instagram who followed his passion for traveling and adventure.

His profile is filled with pictures of his jet-setting lifestyle that showed him skydiving, partying and riding motorcycles. In his bio, he proudly wrote that he has visited 36 countries and was looking forward to visiting his 37th.

Patel—also known as “Happy” by friends—was an entrepreneur who came to the U.S. from India almost a decade ago to go to college, reports The Republic. In an interview with KPHO-TV, Patel’s twin brother, Akash, said the news has left his parents heartbroken.

“We were shocked,” he said of his brother, who founded his own clothing company. “They are still shocked, and they’re hoping that there’s a miracle that he comes back.”

Akash says his brother loved to travel and enjoyed being an influencer on Instagram, where he had some 44,000 followers.

“My brother was taken away from us doing what he loved to do the most,” Akash explained, “which was spending time with his friends and flying.”

Authorities are now looking into whether the plane was equipped to carry six people, NTSB investigator Eliott Simpson told reporters during a press conference on Tuesday. A preliminary report isn’t expected for about another two weeks, according to CBS.

Coogan’s friend, Ryan Beatty, expressed his sadness about the deaths of the group when speaking with CBS.

“Everybody on that plane was just getting their lives started, so much ahead of her, really bright future,” he said. “Really sad to see this happen.”

The Best Travel Destinations Based on Your Favorite Wine — Why Not, Right?