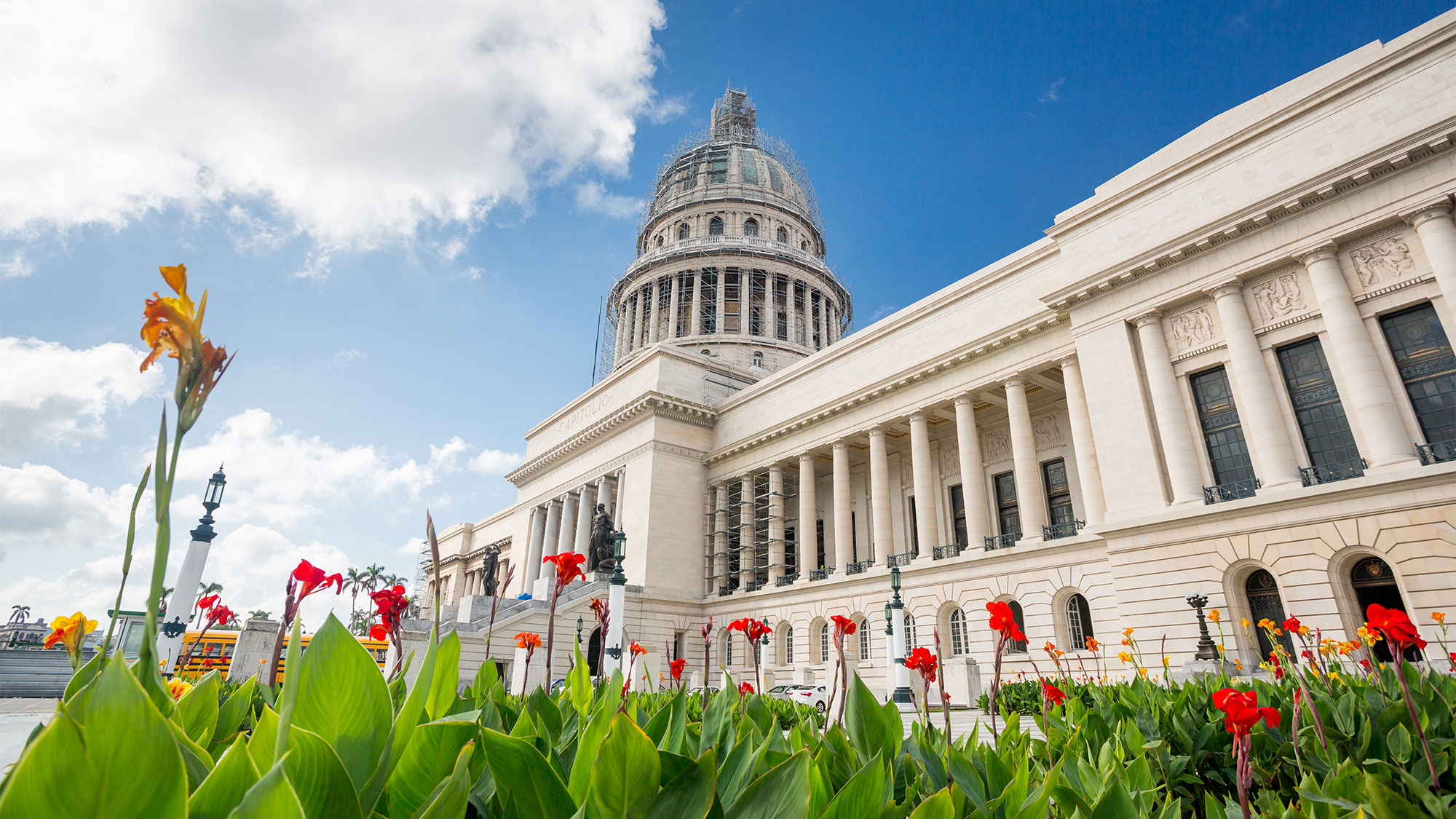 Fewer Americans are interested in traveling to Cuba this year, according to a survey from travel insurance firm Allianz Global Assistance.

This year, 13% of respondents said they were interested in traveling to Cuba, compared to 40% last year, a 27-point drop.

The survey also asked respondents if more cruise itineraries and expanded airline service between the U.S. and Cuba makes them more interested in visiting. Most (73.6%) said that didn’t change their interest levels, while 18.3% said it made them more interested.

“Our survey found that only 1 percent of Americans think they will go to Cuba in the next six months, 2 percent believe they will make it there by the end of 2018 and 5 percent think they will go sometime in 2019,” said Daniel Durazo, director of communications at Allianz Global Assistance USA. “Despite airlines and cruise lines expanding their services to Cuba, there still seems to be confusion regarding the current travel restrictions to the country.”

Things To Do In Koh Phangan