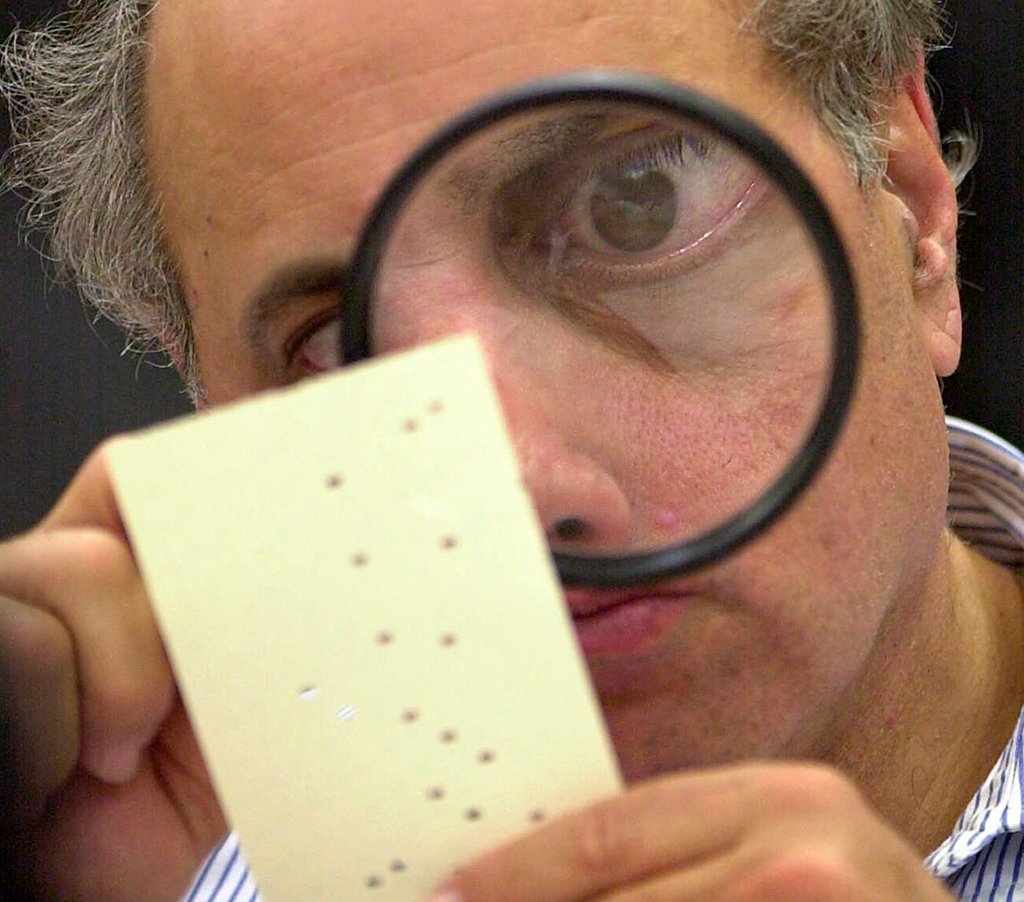 Re: “The Supreme Court’s worst decision ever” (Opinion section, July 1):

The Supreme “Court jesters” have done it again! This motley assemblage of calcified minds has arrived at the “considered decision” that upholding Donald Trump’s travel ban against specific countries is constitutional and in the best interest of national security.

Get editorials, opinion columns, letters to the editor and more in your inbox weekday mornings. Sign up for the Opinion newsletter.

Sound like “hanging chad” logic? The partisan court struck in 2000, favoring a GOP candidate who lost the popular vote. Constitutionally, the nation’s “highest court” (they must be smoking something!) is intended to be non-partisan. Nothing could be further from the truth.

Apparently, these Supreme “Court jesters” ignored the Civil Rights Act of 1866, wherein “all people would have rights equal to those of all citizens”…including religious freedom?…except for Muslims?

The Best Sydney Travel Tips From Our Readers

Oneida County fifth in state in travel and tourism money

This travel app pushed me to be more spontaneous in Europe, and also saved...