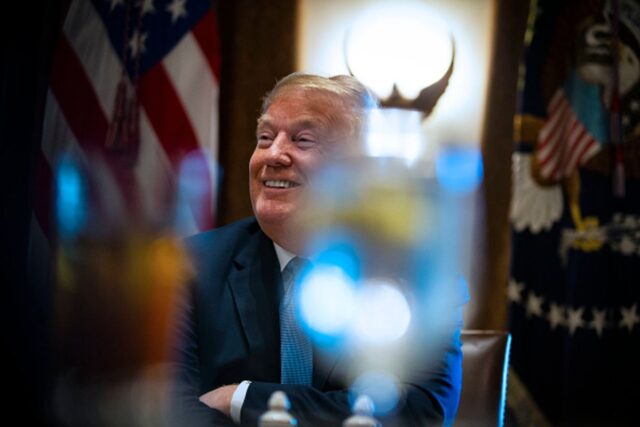 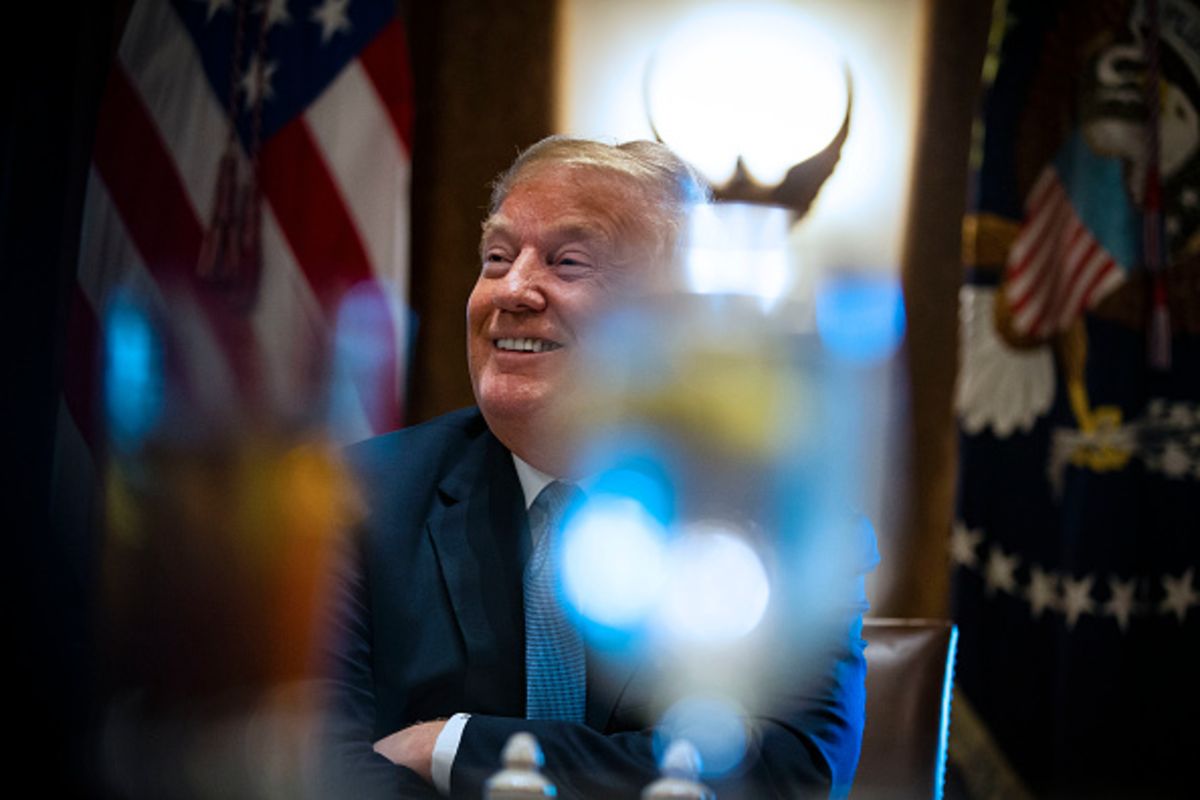 The court “has upheld the clear authority of the President to defend the national security of the United States,” Trump said in a statement released by the White House. “In this era of worldwide terrorism and extremist movements bent on harming innocent civilians, we must properly vet those coming into our country.”

Trump may add more countries to his ban, but the current roster includes Iran, Libya, Somalia, Syria and Yemen. Four countries are noticeably missing from that list: Egypt, Saudi Arabia, Turkey and the United Arab Emirates. They’re located in the same region as the countries subject to the ban and they’re home to large Muslim populations. They also have something else in common: They all do business with Trump.

If the president was as dedicated to national security as he suggests, it would be logical for his list of banned countries to look a little different. After all, 15 of the 19 hijackers involved in the terrorist attacks of Sept. 11, 2001, were from Saudi Arabia. Two of them were from the U.A.E., and one was from Egypt. More recent attacks in the U.S. haven’t involved immigrants from any of the countries on Trump’s list.

Perhaps the fact that Trump is doing business in countries that didn’t make his roster isn’t the reason they’re not subject to the ban. But because the president has done so little to insulate himself, his family and his business, the Trump Organization, from financial conflicts of interest, it’s hard to know who he’s looking after when he makes policy calls.

According to the president’s financial disclosure form, which he released in May, he has limited liability companies set up to promote and protect the Trump brand and develop new projects in Egypt and Saudi Arabia. He has golf course interests in Dubai, the commercial center of the U.A.E. And he licenses his name to the owner of Trump Towers Istanbul.

Chief Justice John Roberts emphasized the importance of assessing the travel ban on its own merits when he wrote for the majority in the Supreme Court’s travel ban decision.

“The issue before us is not whether to denounce the statements,” Roberts wrote, referring to Trump’s long history of anti-Muslim remarks. “It is instead the significance of those statements in reviewing a presidential directive, neutral on its face, addressing a matter within the core of executive responsibility.”

Roberts was addressing a contentious issue facing his court when considering Trump’s directive: whether the ban involved any “animus” on the president’s part that might cause the ban to be unfairly discriminatory. Roberts chose not to take on the issue directly and simply ruled around it.

Yet, as is always the case with the novelty that is the Trump presidency, there’s more to the president’s motivations than animus. Because Trump has flouted ethical standards observed by all of his recent predecessors (we have yet to see his personal tax returns, for example), it’s impossible to know when White House policymaking gives way to personal deal making. Perhaps animus wasn’t at work when Team Trump crafted its travel ban, but what about avarice?

This column does not necessarily reflect the opinion of the editorial board or Bloomberg LP and its owners.

To contact the author of this story:
Timothy L. O’Brien at tobrien46@bloomberg.net

To contact the editor responsible for this story:
Jonathan Landman at jlandman4@bloomberg.net 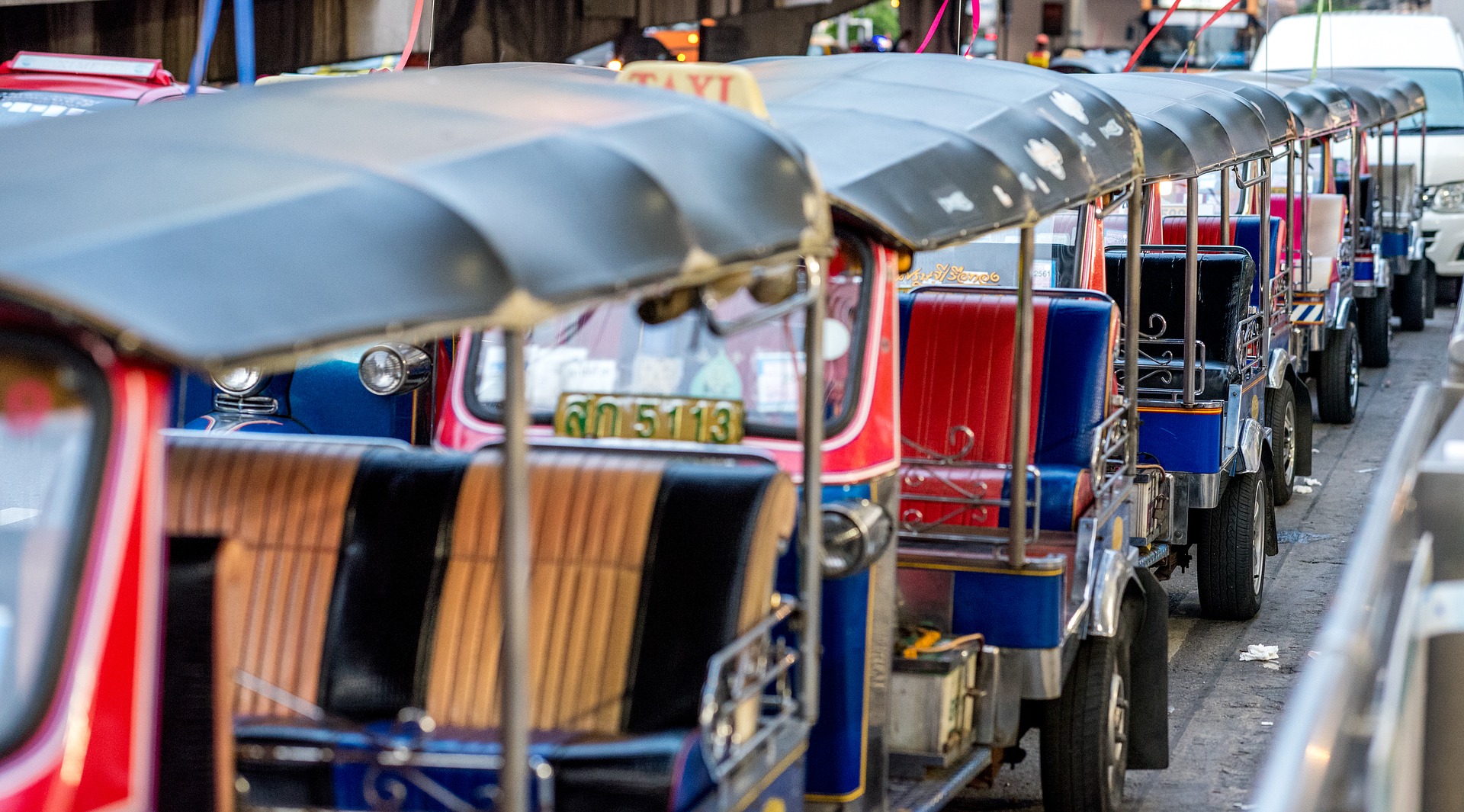 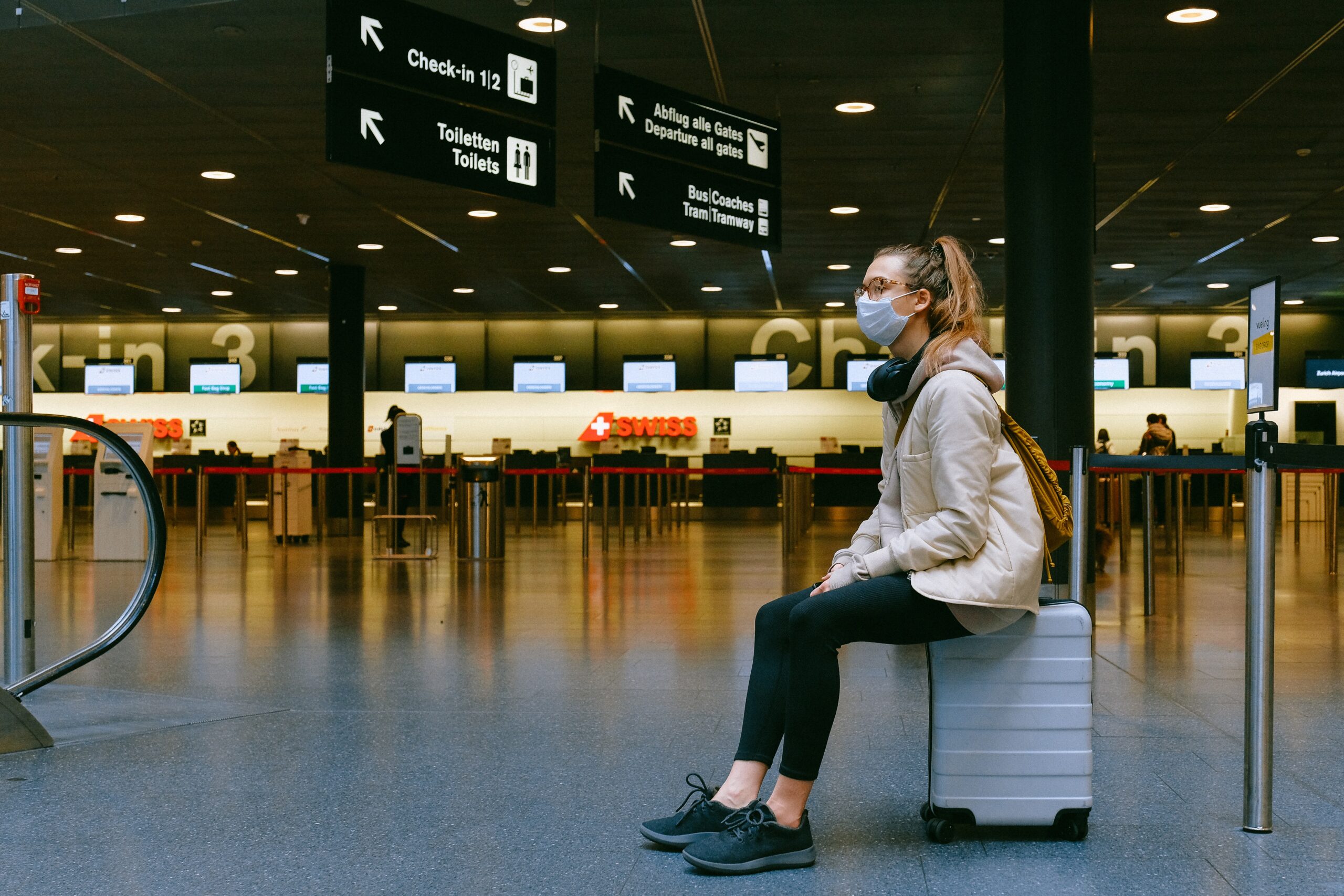