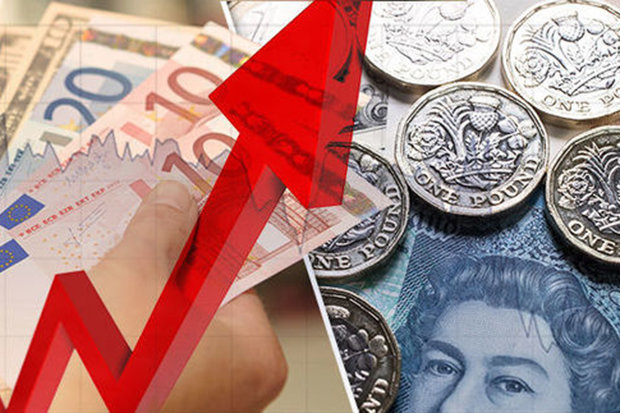 EXCHANGE RATE: The pound to euro exchange rate has risen after the latest BoE announcement

Sterling has been going through a turbulent time in the last year as Brexit uncertainty continues.

But today’s announcement from the Bank of England (BoE) has seen an improvement in the pound’s performance.

Caxton FX Analysis, Alexandra Russell-Oliver, said: “The pound has risen modestly after the Bank of England voted unanimously to hike interest rates to 0.75%, in a decision that was widely expected by markets. 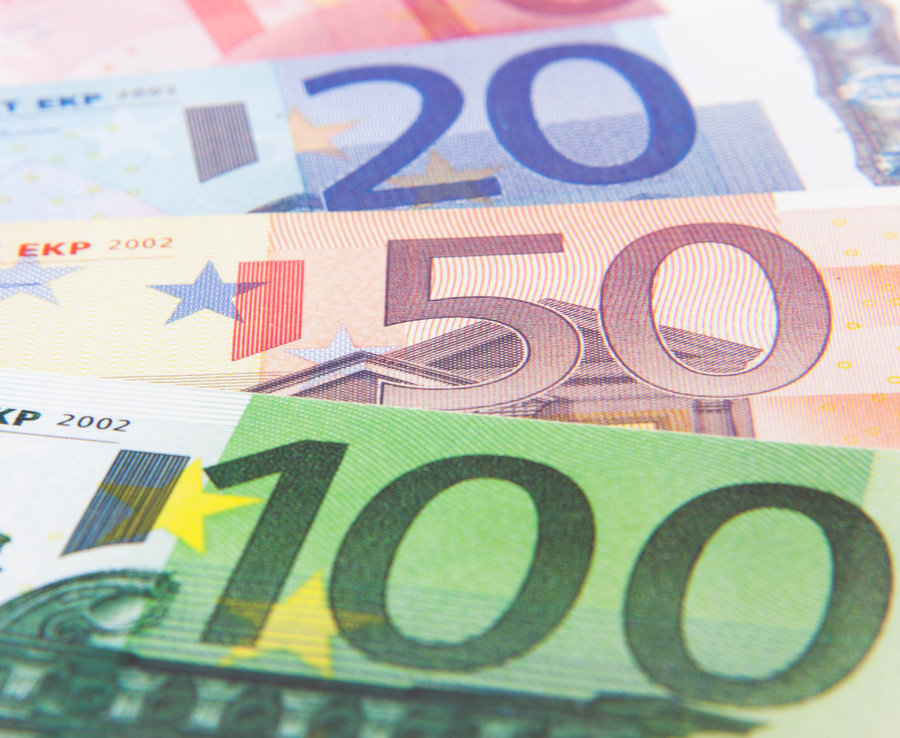 Getty Images
Top tips for getting the best exchange rate 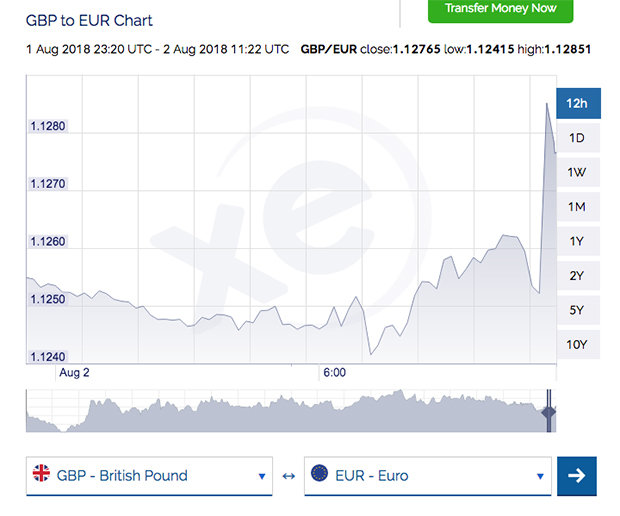 The BoE has raised the interest rate for only the second time in a decade.

The interest rate rise will increase the cost of more than three-and-a-half million residential mortgages  that have variable or tracker rates.

However, it seems to be good news for Brits holidaying in Europe this year as it has caused the pound to euro exchange rate to spike.

Although the pound to euro exchange rate seems to be improving, it is still low.

Last summer the exchange rate hovered around €1.14 to the pound and this year it is even lower at around the €1.12 mark.

The pound’s dwindling value means holidays in Europe are still more expensive for Brits this year.

When is the best time to buy euros?

Writing on his website Moneysavingexpert.com, Martin Lewis discusses whether Brits should buy their holiday money now or wait.

“Markets move based on expectations, so if interest rates go up, but not as much as was thought, that could make the exchange rate drop,” he said.

“Yet many other factors affect the pound’s strength – general economics, speculation, political stability and more.”

It’s difficult for anyone to predict how the exchange rate will be affected in the coming months.

However, if you’re unsure when to buy your euros the money guru suggests buying half now and half later. 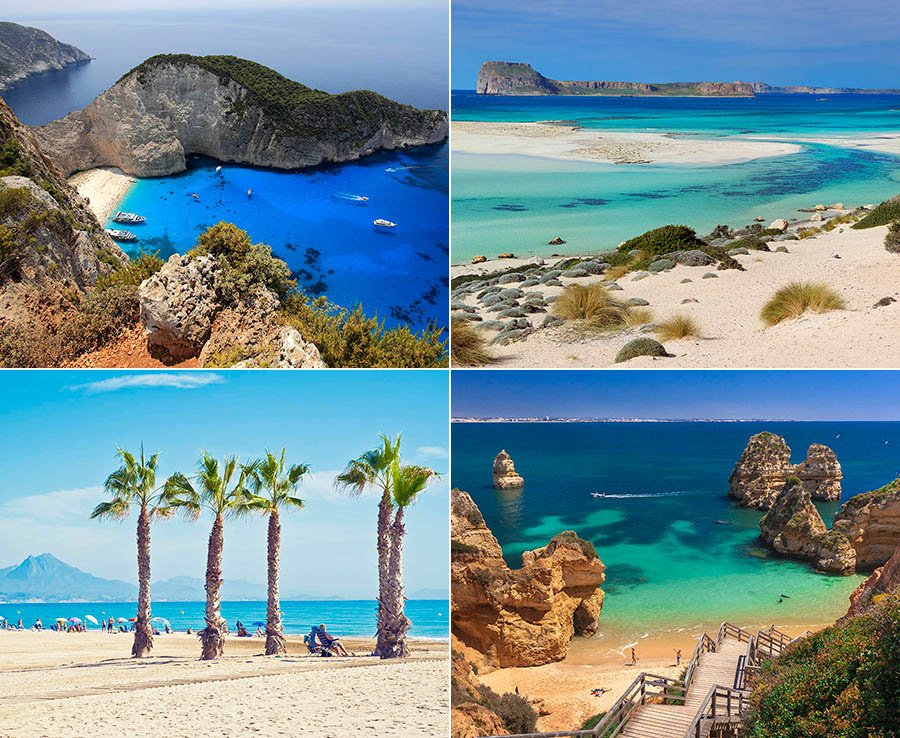 Alexandra also suggests hedging your bets by buying some now and some later.

Talking exclusively to the Daily Star Online she said: “For anyone uncertain about whether to buy now or wait, one option is to hedge your bets, purchasing half of your currency requirement now, and half later.

“That way, you will benefit from the higher exchange rate on at least half of your currency.

“Regardless, purchasing holiday money in advance, such as through a pre-paid card like Caxton’s, means you will know exactly how much you have to spend and can avoid paying airport rates.”

Martin also revealed an easy way Brits can protect themselves against “currency swings”.

He said: “A few bureaux de change’s terms can be manipulated to give you short-term protection against currency swings.

“These allow you to order for collection at today’s rate, and cancel in up to 14 days’ time.

“That way if the rate weakens you’ve locked in; if it improves you just cancel and buy at the new better rate – it’s a bit like an insurance policy.”

The Best Disney World Travel Tips From Our Readers