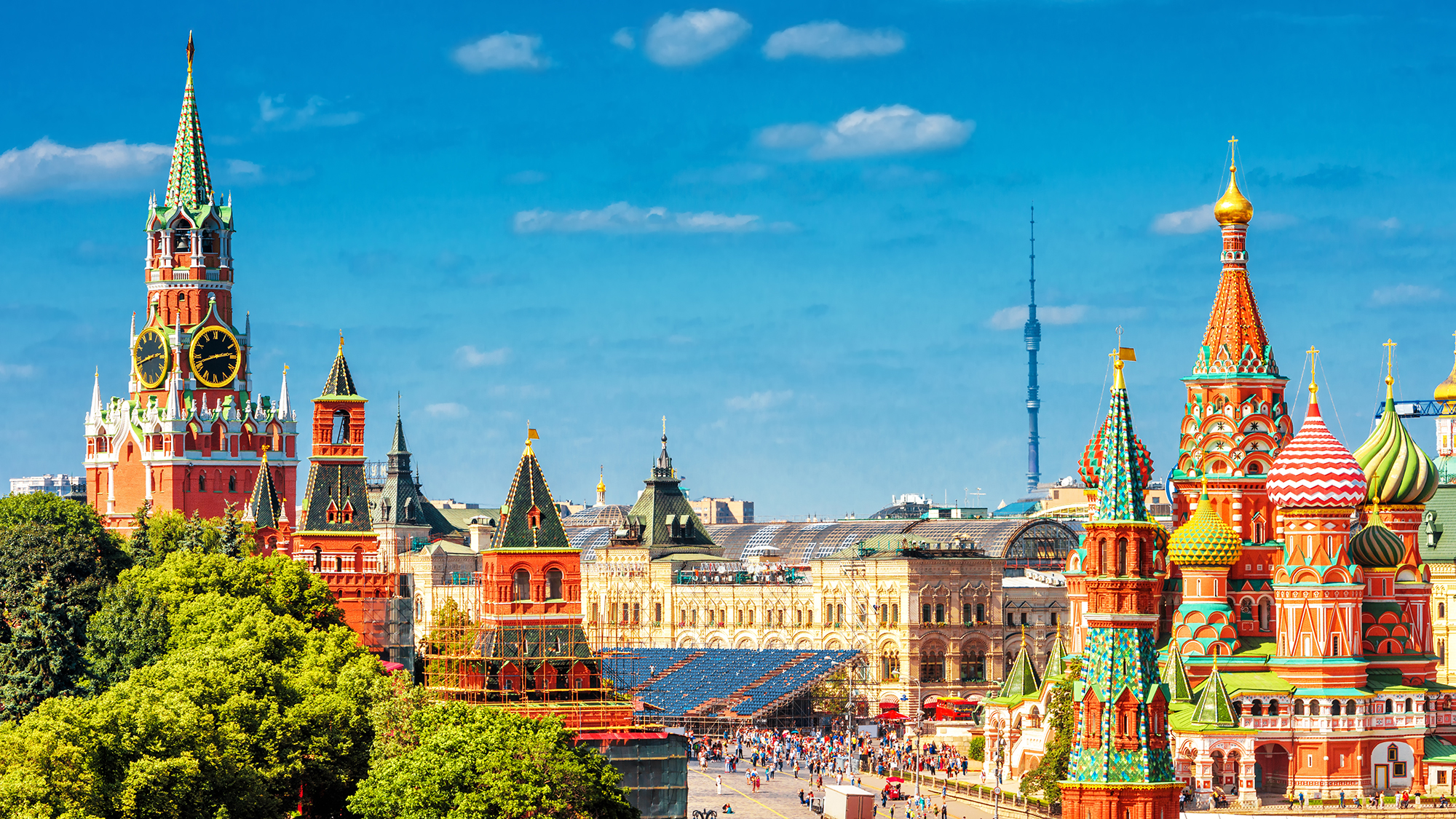 As President Donald Trump faced a backlash last week over his handling of Russian president Vladimir Putin at the Helsinki summit, Russia specialists reported that the current, not always flattering spotlight on U.S.-Russia relations has not hindered U.S. travelers’ desire to visit Russia.

“Russia has been getting a lot of attention — good and bad — for the last year, and we think that did keep Russia on people’s minds and piqued people’s interests to go and discover this complex destination for themselves,” said Annie Lucas, vice president of Seattle-based MIR Corp., a tour operator that specializes in Russia, Europe and Asia.

Lucas said MIR Corp.’s Russia bookings were up this year, and that was on top of a strong 2017, which saw travel to Russia start to significantly rebound following a drop in bookings during and after the Crimea crisis of 2014 and 2015.

Intrepid Travel reported that its Russia bookings have increased globally by over 30% this July compared to last year, “no doubt due in large part to Russia’s increased presence in the media between the World Cup and the current relations between the U.S. and Russia,” said Megan Bailey, the company’s director of sales for North America.

She noted that Intrepid saw a 22% increase in U.S. travelers going to Russia in 2017 compared to 2016, following the spotlight on Russia throughout the 2016 presidential election. “Our travelers are eager to learn more about the countries they repeatedly hear about in the news and make their own decisions about them,” added Bailey.

While most of the media attention to Russia last week was not favorable, the Trump-Putin meeting came just one day after Russia hosted the finals of the 2018 FIFA World Cup, an event that did much more to bolster Russia’s image, especially when compared with the 2014 Winter Olympics in Sochi.

“The World Cup definitely was seen as an overall success in the end,” Lucas said. “Sochi was mired in controversy over so many things.”

Alex Trettin of Travel Leaders in Tacoma, Wash., who books travel for soccer fans, attended the World Cup in Russia and said that while he had not seen any noticeable uptick in Russia travel, “Visiting Russia has greatly opened my eyes to the ease of access and interesting sights in the country. I will personally be more than eager to promote travel to Russia.”

Scenic Luxury Tours & Cruises, which operates river cruises on Russia’s Volga River, said the success of the World Cup not only helped to spur Russia bookings, it also increased interest in some of the other countries that were playing in the tournament.

Joelle Davis, vice president of brand management, for Scenic USA, said, “We’ve seen a positive uptake in the interest of Russia since the start of the World Cup. However, being an international sporting event we’ve noticed that in addition to increased interest in Russia, it has also built excitement around participating countries, especially over the last couple of weeks of the World Cup. Many companies, including us, utilized social media to highlight cruises from countries such as France and Croatia, where we saw more interest.

Viking Cruises, too, which got its start in Russia 21 years ago, said that it is seeing robust interest in the country right now.

“Throughout 2018 we have seen strong demand for itineraries that include Russia,” said Viking senior vice president of marketing Richard Marnell. For the 2018 season, Viking is operating four 204-passenger river cruise ships on its “Waterways of the Tsars” itinerary between Moscow and St. Petersburg. The company is nearly 100% sold out for the remainder of the season and many sailings in 2019 already have limited availability, Marnell said.

David Fishman of Travel Leaders in Southfield, Mich., who has booked numerous clients to Russia, said that since the U.S. didn’t have a team playing in the World Cup, he hadn’t seen any significant increase in people requesting Russia due the international soccer competition. But, he said, Americans do appear to be fascinated by Russia and have a desire to go and see the destination for themselves.

“It has always been because it seems exotic, has a taboo feel, or because someone is tracing their roots,” Fishman said. “People are interested to know what is going on in Russia and how people live. People are also interested in going back to their roots and seeing the countries that they came from. And some clients potentially still have family there.”

Consumer Watch: Picking between travel and money back rewards