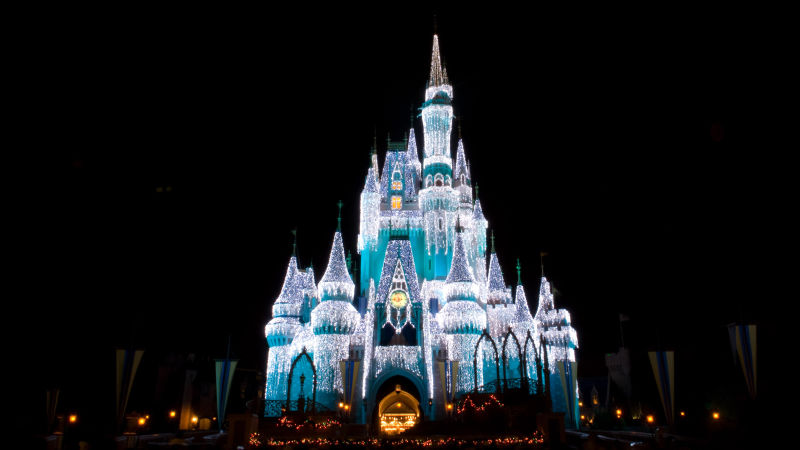 This week we hacked a theme park instead of a city, with a frankly intimidating 275 comments full of tips on visiting Disney World. (Would have loved some tips for living at Disney World; maybe next time.) Here are some of the best.

Each Monday on Hack Your City, we ask readers for your best tips on a city: driving tips, restaurant recs, things to do, and any other advice for visitors and locals. Then on Thursday, we present the best comments. We’re working our way around the U.S. and around the globe.

Use the meal plan

Tell the staff what you’re celebrating

There are so many more tips that we don’t have time to list here. Go read the original thread, where we’ve starred over 50 tips under the “Staff” tab. Leave your own tips in the comments right here, and come back next week when we go to the second-happiest place on earth: Australia.

The Best Disney World Travel Tips From Our Readers