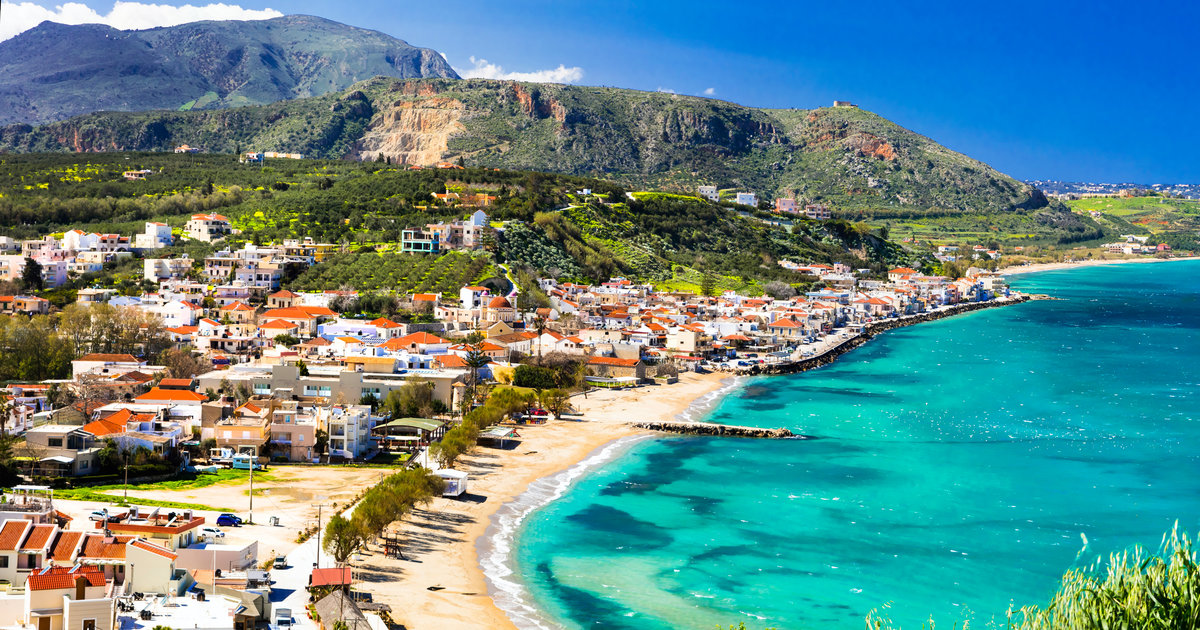 The world is large, and with the glut of cheap airfares cropping up promising great deals to Hawaii and Europe, it’s hard to know which destination best deserves your dollar. With this in mind, spinning a globe and picking the best place might seem daunting, so it’s no shame to ask for a helping hand.

Luckily, TripAdvisor released its 2018 Traveler’s Choice Report, which compiled a ranking of the top 10 destinations throughout the world, according to the site’s millions of users. If you’re curious about your next summer vacation, then you’d be wise to consult the places below, which are listed in ascending order:

Unsurprisingly, Western Europe ranks highly on the list, and given the plethora of discount carriers all vying to whisk you there for cheap, jetting out to Barcelona, Rome, London or Paris is a no brainer.

Interestingly, TripAdvisor also ranked the best destinations “on the rise,” or the places you likely haven’t heard of yet, but probably will soon. Those are listed below, again in ascending order:

Hopefully this provides something of a roadmap as you come out of hibernation and start to prep for summer travels.


Sam Blum is a News Staff Writer for Thrillist. He’s also a martial arts and music nerd who appreciates a fine sandwich and cute dogs. Find his clips in The Guardian, Rolling Stone, The A.V. Club and Esquire. He’s on Twitter @Blumnessmonster.