A new study may help some see a link between news events and international interest in visiting the United States. Boston Globe reported that according to the airline search app called Hopper, there appears to be an indirectly proportional relation between President Trump making headlines and searches for U.S. flights from other countries.

Released on Monday, the study by Hopper concluded that when Trump makes rounds in the media, the number of people seeking to fly to the United States drops. The countries specifically observed in the study were Canada, France, Italy, Germany, and Japan; Hopper also studied general interest from broader Europe.

According to Boston Globe, analysts behind the Hopper study pored over the data of six billion flight searches. By taking that mountainous amount of flight searches, Hopper’s analysts then noted a tendency that whenever there had been “foreign policy problems,” interest in visiting his country would plummet. 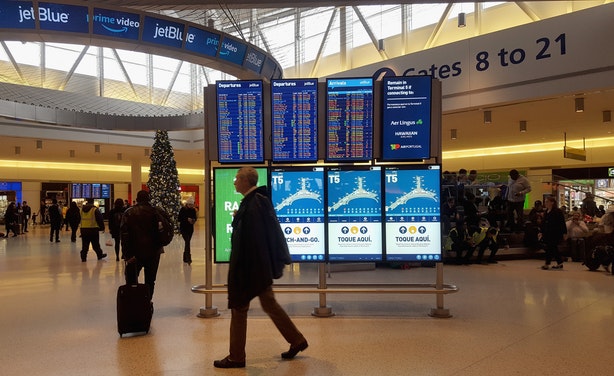 The events that seemed to have had the most pronounced effect on traveler interest included the G7 conference in Canada, the NATO summit in Belgium, the president’s tariffs against China, Trump’s infamous travel ban, and the current administration’s practice of separating migrant children from their parents as a “deterrent” under its “zero-tolerance” immigration policy. Although Trump signed an executive order in June to cease the practice, his critics remain skeptical and continue to ask where the migrant families are.

In nearly every event mentioned in Hopper’s study, Trump had sparked domestic and foreign criticism. Trump’s comments regarding Canadian Prime Minister Justin Trudeau and other leaders during the G7 summit (as well as tariffs he imposed on those countries) led to backlash that he was alienating American allies. In Belgium, Trump derided Germany as a supposed captive of Russia and said, “Germany is totally controlled by Russia because they will be getting from 60 to 70 percent of their energy from Russia in a new pipeline. You tell me if that’s appropriate.”

The study reported that non-American interest in visiting the country had taken a 12 percent hit collectively since Trump won the 2016 presidential election. It also noted that the lowest interest expressed had been after Trump first announced about the travel ban. Additionally, international interest in visiting America remained lower the levels Hopper “observed when [Barack] Obama was in office.” 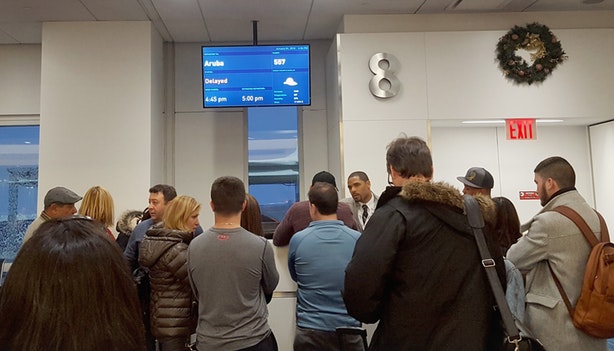 There’s a material cost to the tumbling interest in visiting the United States, too. A study published in January found that tourism to the States dropped significantly in the year after Trump was inaugurated, costing more than $4 billion and 40,000 jobs.

The author of Hopper’s study, its chief data scientist Patrick Surry, told Boston Globe, “There was a very striking correlation between these events and a decrease in the number of flight searches to the U.S.” Surrey said that these are “immediate reactions” he thinks will decrease down the line,” but added, “I suspect there will be a long-term impact on travel to the U.S.”

Late-summer break to Argentina? The 10 countries where the pound is soaring