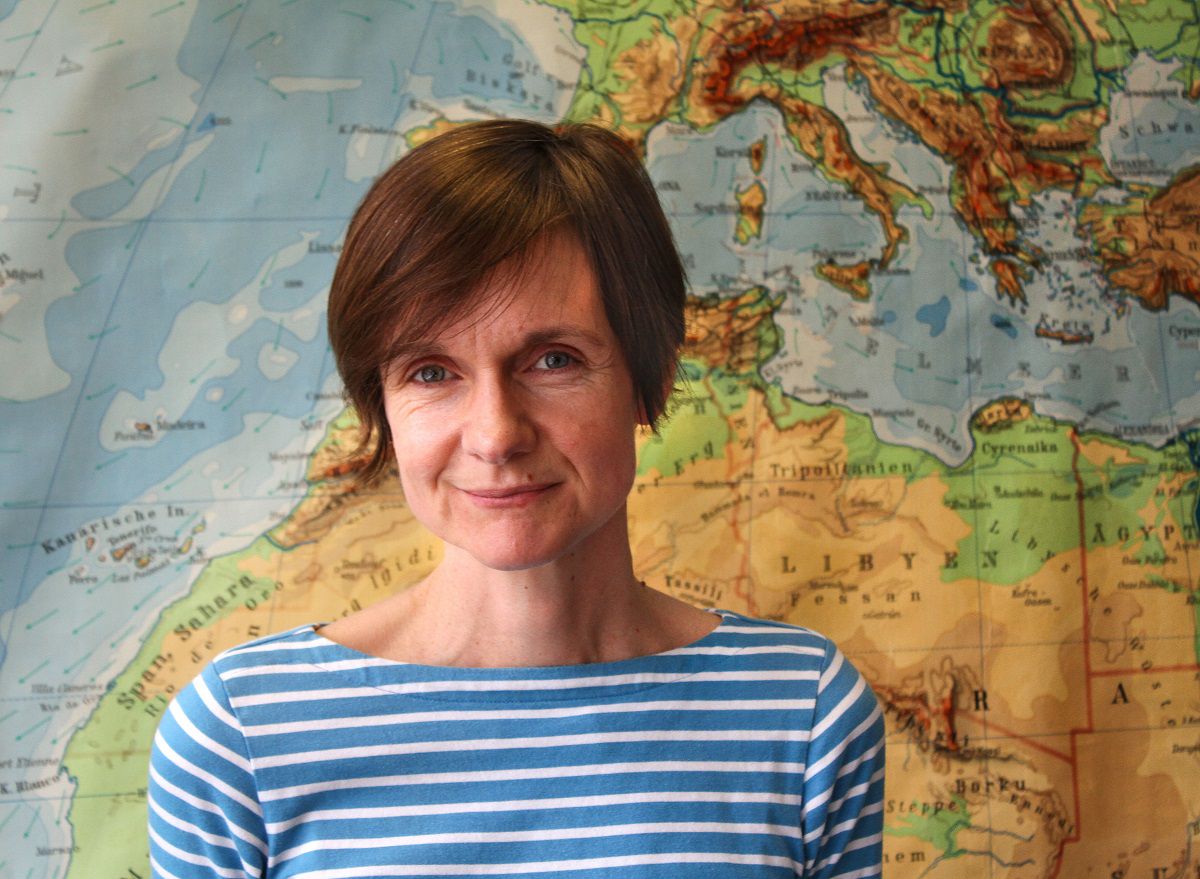 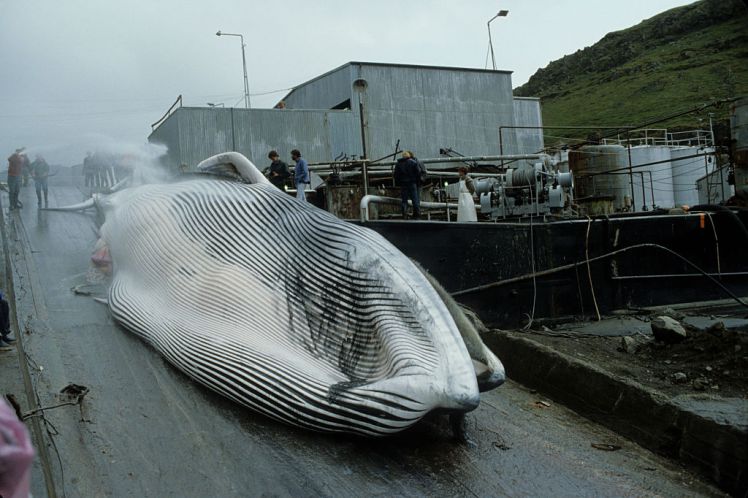 Flensing at a whaling station in Iceland (Picture: COLLART Hervé/Sygma via Getty Images)

On Sunday June 10, for the first time in two years, whaling ships will set sail from Iceland to hunt endangered fin whales.

While the Icelandic government has agreed that a limited amount of these whales (191) can be hunted in 2018, minke whales are not protected and continue to be hunted with no limits.

Commercial whaling was banned in 1986, but Iceland continued regardless, netting itself a whale-sized catch of international criticism and negative headlines. So why does it continue to hunt whales? The answer could lie with the millions of tourists that visit Iceland each year.

While fin whales are exported to Japan, minke whales are killed for their meat – except minke meat no longer forms part of a traditional Icelandic diet that’s enjoyed by locals.

Instead, it’s eaten by tourists in restaurants as part of an ‘authentic’ Iceland holiday experience.

Specialist ‘whale menus’ and ‘puffin menus’ are offered by restaurants eager to pull in curious tourists around the country. Minke pepper steak with fried vegetables anyone?

But how can a few holiday makers eager for an unusual meal influence an entire industry? The answer is because it isn’t just a few.

Visitor numbers to Iceland are projected to hit 2.5 million this year and tourism is at the very heart of Iceland’s economy. It played a huge role in saving the country after its financial crash of 2008 and currently contributes about 10% to the Icelandic GDP. 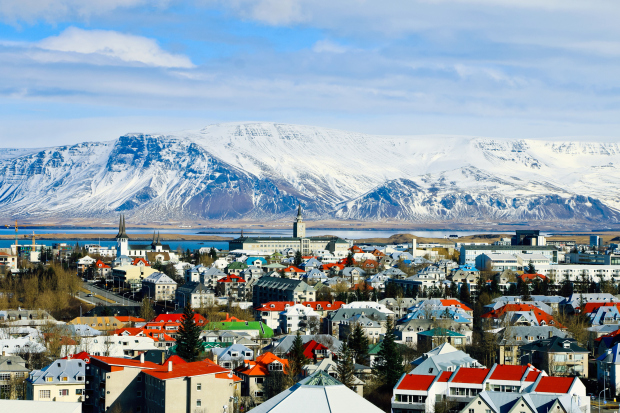 Iceland is an incredibly popular destination for tourists (Picture: Getty)

So tourists have enormous clout in this tiny country, and what they want matters.

And, as it happens, what many tourists want is a plate of minke whale meat.

They want it because Reykjavik, Iceland’s capital, has a reputation as an adventurous foodie destination, where gourmet and exotic delicacies are waiting to be tried.

Mainly though, they want it because they mistakenly think eating whale meat is traditional. It’s not.

In 2017, only 1% of Icelanders said they had eaten whale meat six times or more a year, according to a Gallup poll; 81% said they had never eaten it at all.

Just as most of us no longer tuck into the tripe of pig’s liver that our grandparents ate, so most Icelanders today dislike and object to eating minke whale meat.

So the message is simple – if you eat whale, you’re helping to perpetuate whaling. No amount of ‘it’s a one off’ or ‘when in Rome’ arguments can justify it. 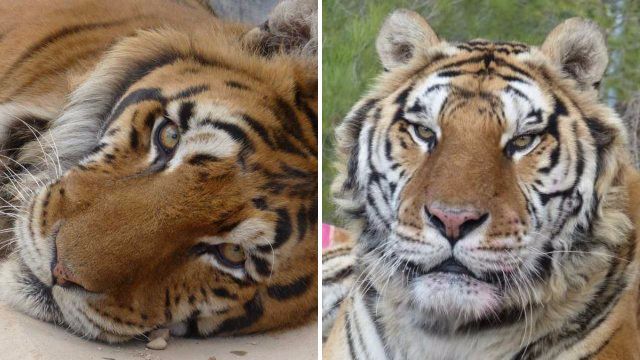 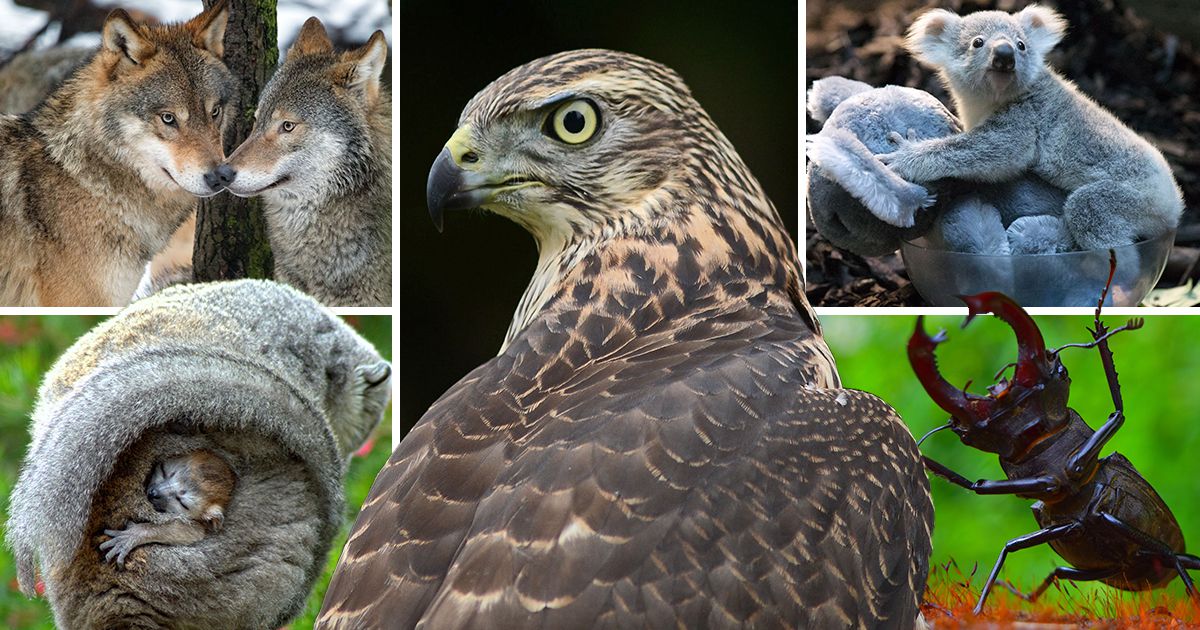 The winners from the National Zoo and Aquarium Photo Awards

Hunting minke whales simply could not be justified without tourist demand for the meat.

So what’s to be done about it?

If you’re visiting Iceland, refuse to eat minke meat and avoid those restaurants and hotels that serve it too by looking out for ‘whale friendly’ stickers.

Show your love for whales by meeting them, not eating them.

You’ll not only have a wonderful day spotting whales and dolphins, you will be putting your tourist dollar behind that most persuasive of conservation arguments – that animals are worth more alive than dead.

In Iceland, this is proving spectacularly true.

Whale watching is booming. One in five tourists takes a whale watching trip, generating around £10 million each year for Iceland’s economy.

It demonstrates how whale watching is profitable and viable, and meets a tourist demand for wildlife interactions of the living, not cooked kind.

Hopefully, it sends a message to the Icelandic government that whales are worth much more alive more than dead, too.

But to hammer that message home, every tourist to Iceland has a duty to pass on the minke and order a more responsible meal instead.

MORE: Sex around the world: Inside Iceland’s penis museum

The best summer travel destinations in the US, according to a new report