You’re probably spending more than you need to when you go abroad.

Preparing to go on holiday can be a daunting task, with so much to think about from how much you can pack to finding someone to feed the cat while you’re away.

Amidst this chaos, it isn’t uncommon for the small matter of currency conversion to fall by the wayside, but new research by prepaid currency card provider FairFX has revealed this is costing us a fortune.

They say a whopping £5.6 billion per year is wasted on bad travel money decisions, with many falling foul of poor exchange rates and hidden fees. But, with just a bit of careful planning, it is possible to avoid this holiday horror and make the most of your money abroad. 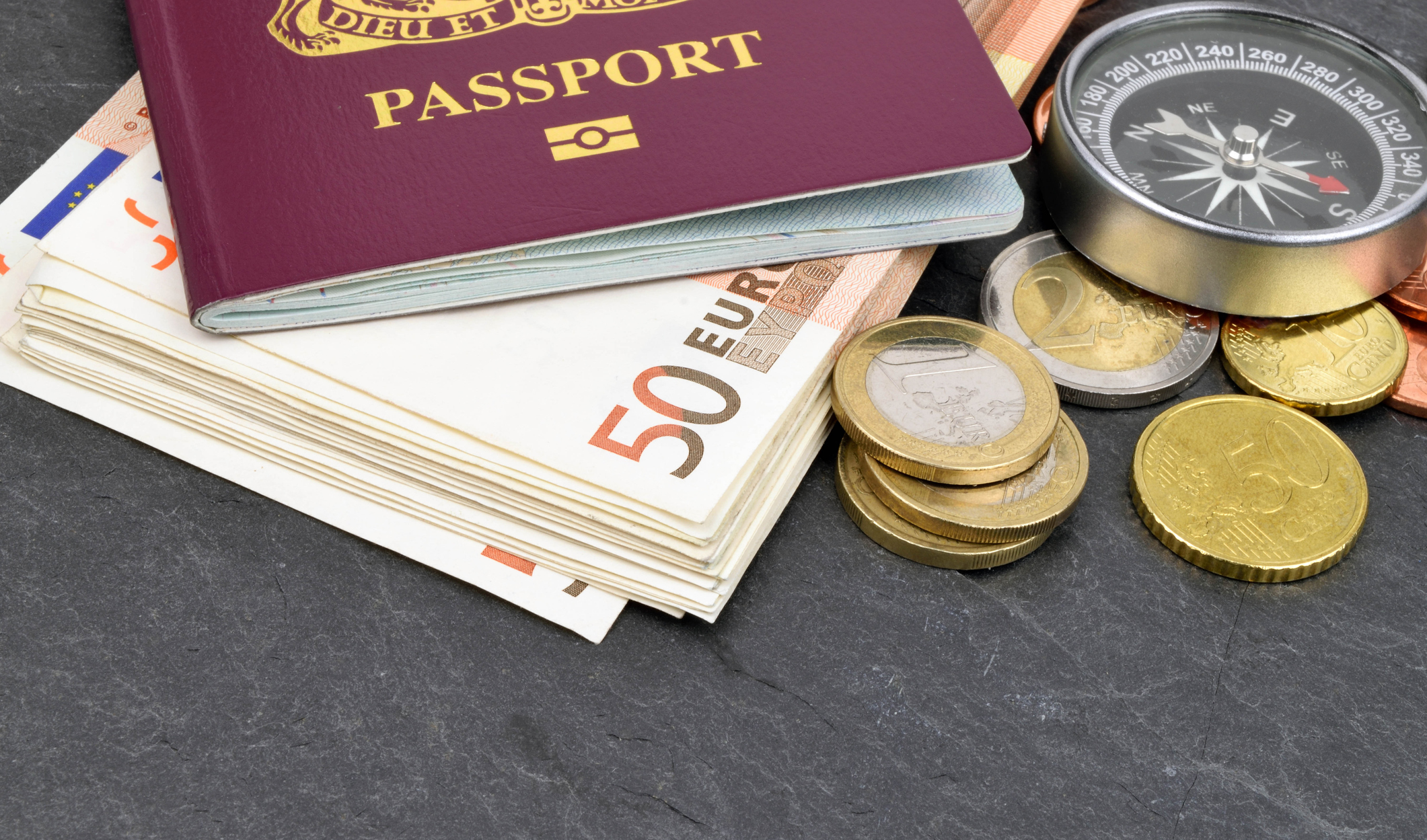 Here are some top tips.

If given the option to pay in pounds rather than local currency, you would be wise to say no. This option is often little more than a profit-making scheme known as Dynamic Currency Conversion (DCC), wherein local merchants can choose their own exchange rate and fees. More often than not, these are a bad deal costing UK cardholders over £490 million, according to FairFX research.

2. Don’t exchange at the airport

It’s no secret that airports offer some of the worst exchange rates, so do make sure you have your currency sorted well before you leave for your flight. FairFX analysed 19 British airports and found that the average euro exchange rate they offered at that time was 0.9654, a shocking difference of 15% on the market rate of 1.13151. What does that jumble of numbers translate to? An average British holidaymaker losing out on approximately £175.

And i lost my card recently so my friend got out my money for me and i had to exchange it at the airport STUPIDLY LOST OUT ON 100 QUID, we all live and learn, looks like my dream of being skinny will finally come true ?

Statistically, most Brits return from holiday with about £78 in leftover currency which often gets thrown into a drawer, never to see the light of day again. According to FairFX, UK households could have as much as £2.7 billion of unused travel money sitting at home, but there are plenty of ways to ensure it isn’t wasted. If you aren’t planning any more trips, why not ask around to see if friends or family can put it to good use? Many charities also accept foreign currency, so you could donate it to one of them.

It’s very common to leave currency exchange until a day or two before travel, but that can be a dangerous game. Rates fluctuate all the time, and a holidaymaker taking away £1,400 (the average amount of spending money), would lose out on £48 of their cash if they’d bought euros on March 4 this year compared to April 16, according to figures from FairFX. If possible, keep an eye on exchange rates far in advance of your trip, as that way you’ll be able to strike when the deals are at their best. 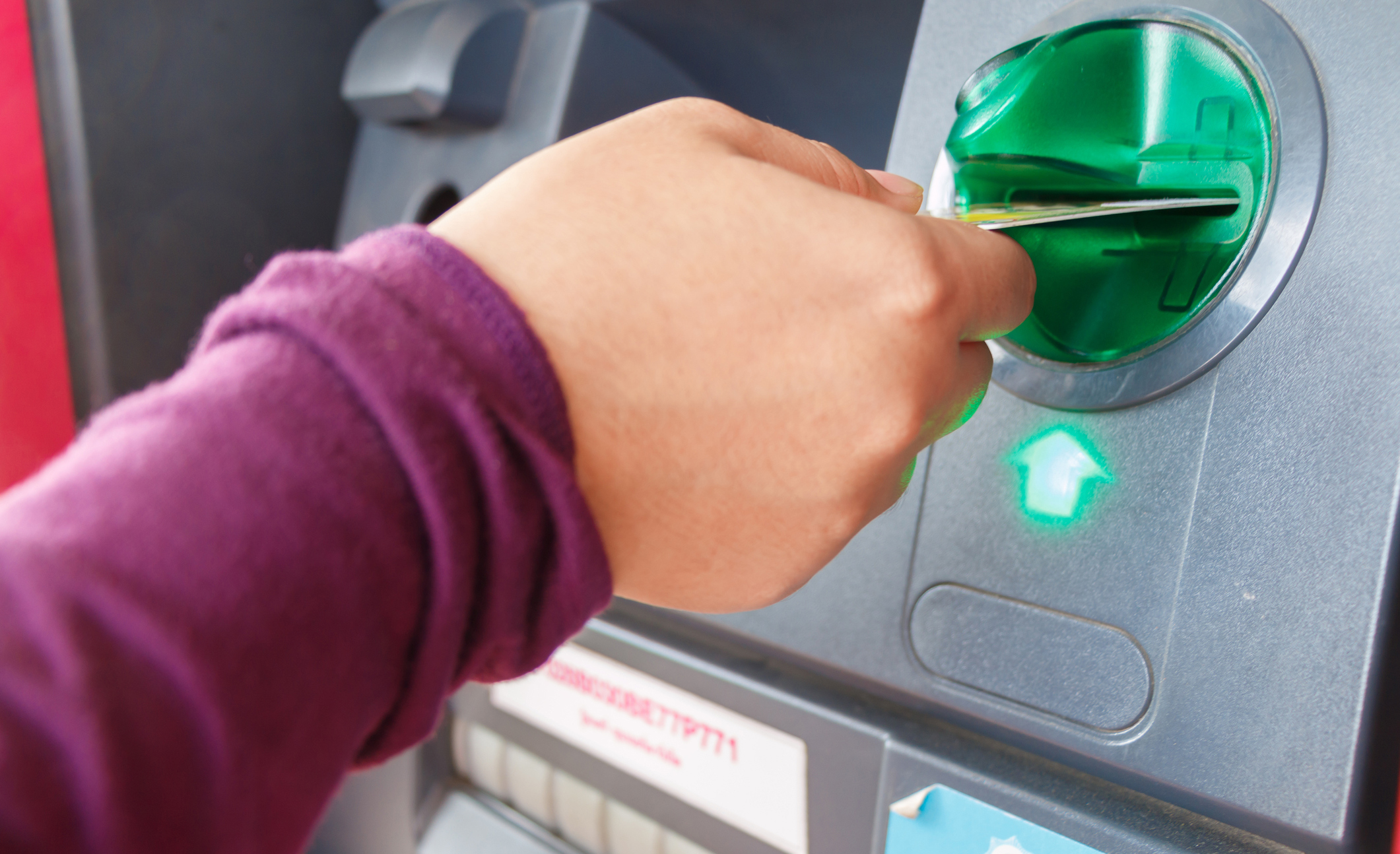 Most banks will charge you for using your debit or credit card abroad, with FairFX research finding that British consumers pay a combined sum of over £1 billion on card purchases and ATM withdrawals. Debit card transaction fees hit an average of 2.53% for withdrawals and 2.71% for purchases, while credit card fees were even higher at 2.87% and 2.80% respectively. Holidays can be expensive enough without these fees piled on top, so be sure to keep them in mind before taking your card on a spending spree abroad.

FairFX also recommend you consider using one of their prepaid currency cards, so you know your exchange rate in advance and can use the card free in shops and restaurants abroad.

10 US budget travel destinations to consider this summer